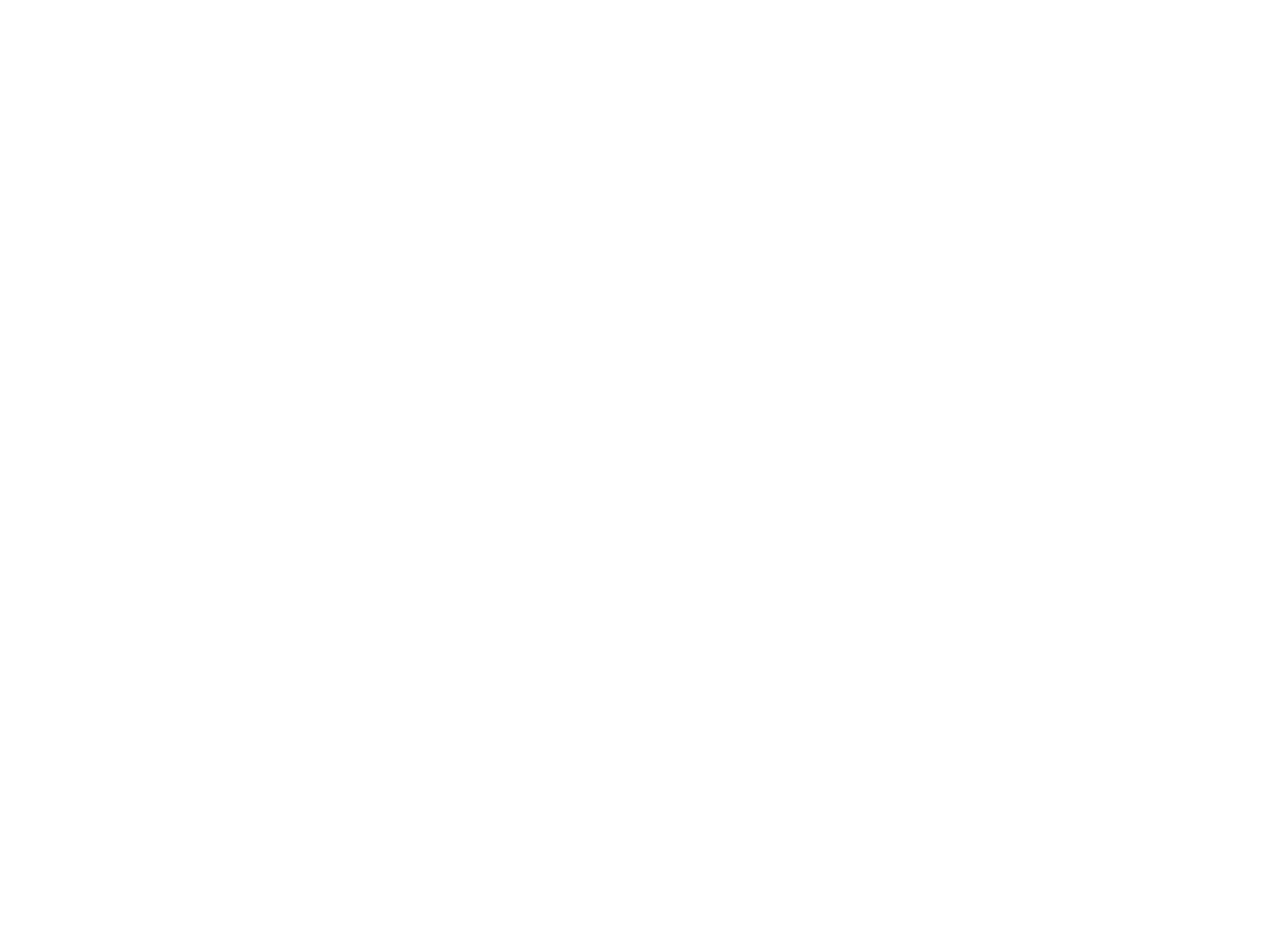 Following a postponement of the initially announced official PON projects submission deadline from 28 May to 8 June, the Italian Ministry of Education has now extended the deadline for submissions of European Citizenships projects&nbsp to 15 June.

According to the official statement, the extension came as a result of an interruption of the computer service caused by network overload that has prevented normal operation of the whole system.

You will find a summary of all calls with the new terms modified for some procedures in the official announcement you can read here (in Italian).

Specifying that some terms have remained unchanged, the Ministry calls for collaboration in spreading out this information as much as possible. 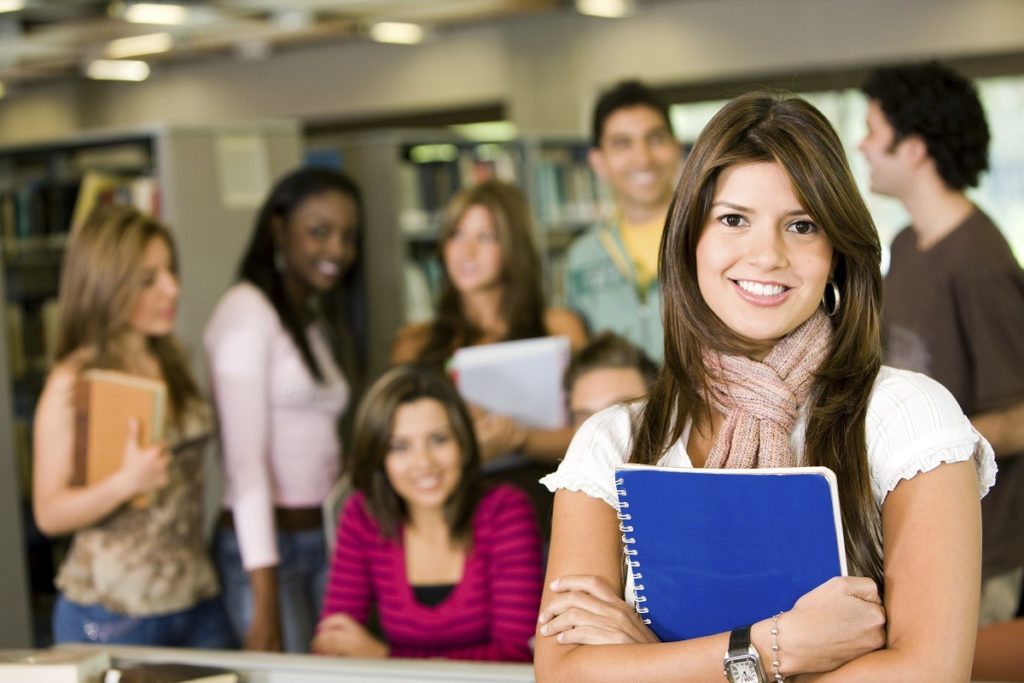 Earlier this year, the Italian Ministry of Education announced the funding and initiatives that will be available for the 2017 PON Programme. The set of strategic key actions was published through a series of Calls for Action in February, March and April, encompassing in particular:

Share the PON deadline extension news and join us in the comments below if you wish to discuss any PON-related matters! 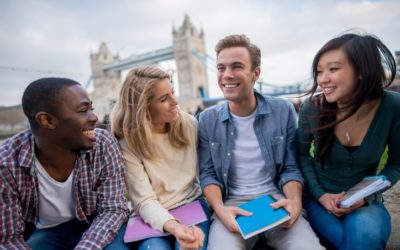 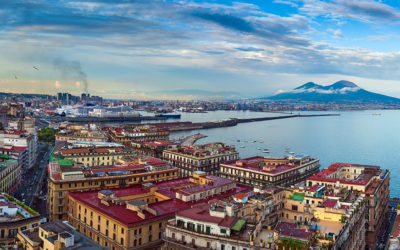 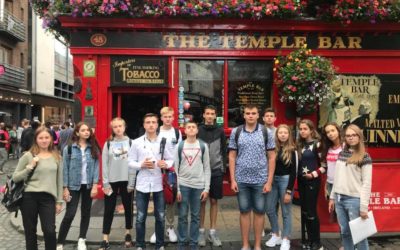 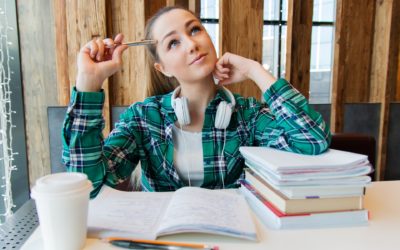 What should a European language school or work placement provider do to receive PON groups? 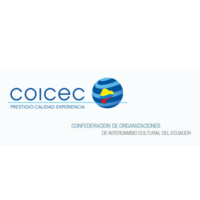 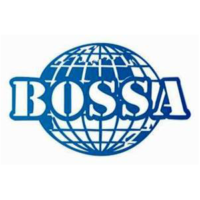 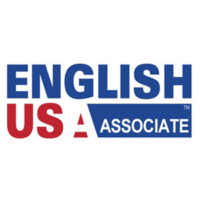 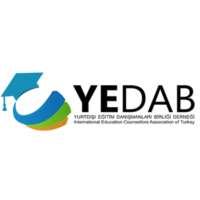