Ecuador is located in North-Western South America. With population of nearly 16 million, the country is divided into 4 regions: Costa, Sierra, Oriente and Región Insular, which are further subdivided into 24 provinces. The capital city is Quito, and the majority of the population speaks Spanish.

Traditionally a farming country, Ecuador’s economy was transformed by the growth of industry and the discovery of oil, and it’s now fully dollarized, and largely dependent on oil revenue. Its petroleum resources have accounted for more than half of the country’s export earnings and approximately two-fifths of public sector revenues in recent years.

A recent report published by Centro de Estudios Latinoamericanos, focusing on the current economic situation in Ecuador, states that the fall of oil prices, the strong dollar and the uncertainty in international markets have resulted in a decline in the economic growth of the country in the third quarter of last year, which is projected to continue in the future. Despite the high levels of public spending, investment and private consumption have been affected negatively.

On the other hand, the inflation has stabilized, but the unemployment rate continues to rise. According to international consulting studies, oil prices will remain low for the next 15 years affecting the aforementioned factors. Nevertheless, during an interview in the “Ecuador no para” program, the minister of Finance, Fausto Herrera has stated that the measures undertaken by the Ecuadorian government will help overcome the economic situation affected by the dollar appreciation and oil price reduction. He indicated that in 2017, the budget deficit will be less than 1% of the Gross Domestic Product (GDP) and that in 2018 a surplus will be registered.

Since coming to office in 2007, the current president of Ecuador – Rafael Correa has put in motion profound transformation processes in terms of the political and institutional frameworks of the country. The thorough redesign of the economic and social development strategy aim to diversify the economy and to make it more inclusive.

As a result of the reforms the educational system has experienced an unprecedented boom and has become a priority public investment sector. According to UNESCO’s third assessment of student learning in Latin America, Ecuador is among those countries in the region that have most rapidly improved education quality. A report published by the World Bank Group in 2015 gives an overview of the policy changes in the country for the past eight years. These include the Ecuadorian Constitution of 2008, the Fundamental Law of Intercultural Education of 2011 (Ley Orgánica de Educación Intercultural – LOEI), the Ten-year Education Sector Plan 2006-15 (Plan Decenal de Educación – PDE), and National Development Plan 2013-2017 (“Plan del Buen Vivir”). 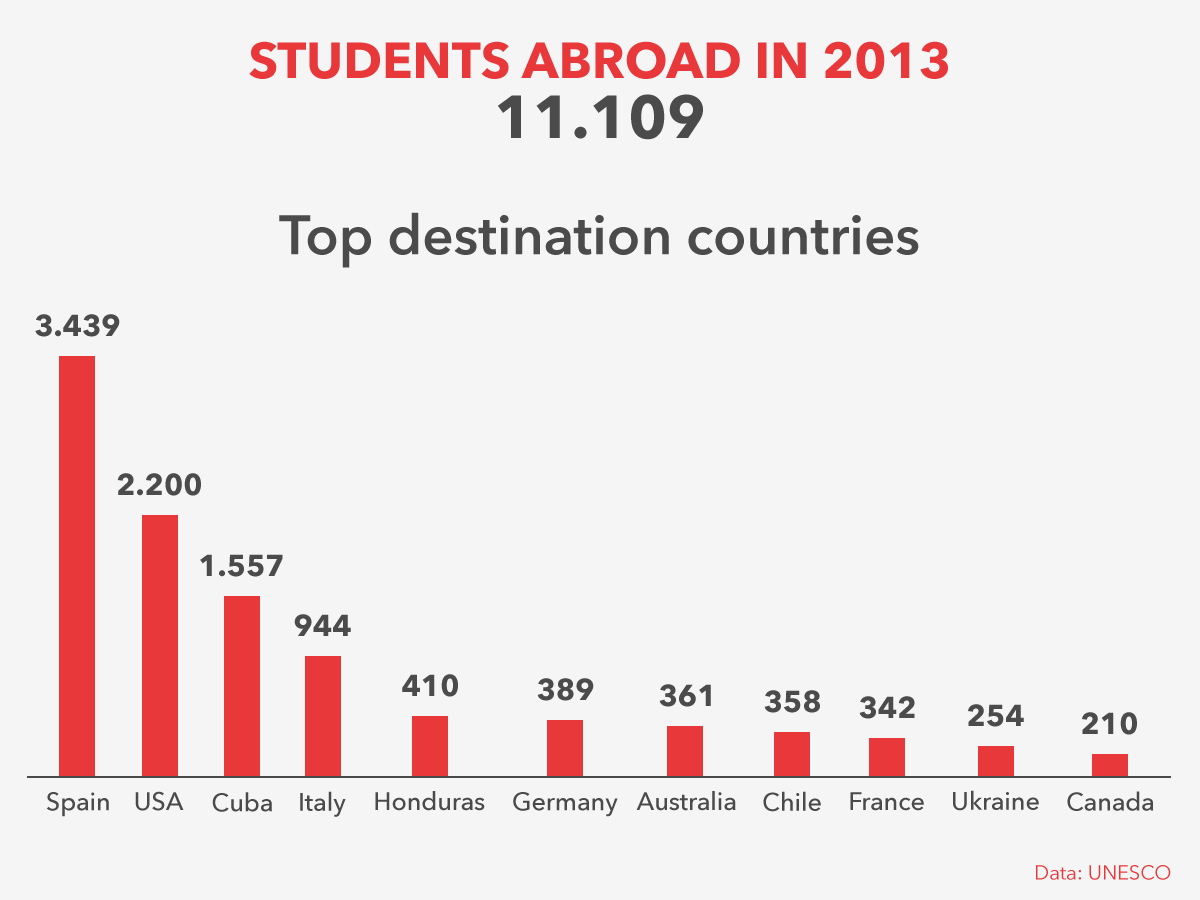 The full list of countries, agreements and durations is available here.

“Open Call” and “Universities of Excellence”

As a result of the recent deep reforms of the educational system, Ecuador has seen a sharp increase in the number of scholarships available through SENESCYT (The National Secretariat of Higher Education, Science, and Technology), and IECE (Ecuadorian Institute for Educational Credit and Loans). Again, under the condition that students return home, they could benefit from the following programmes:

Scholarships offered by other countries:

The organisation of American States has among its top priorities to promote and increase educational opportunities in the Western Hemisphere. The scholarships granted by the regular programme are intended for master’s degrees, PhDs and graduate research and are available to all students from the OAS Member States. They should apply and secure themselves a place at institutions across South and Central America, Canada and USA.

The New Zealand Aid Programme provides scholarships for postgraduates from several Latin American countries with preference to the following disciplines: agriculture development and renewable energy. Applicants should be no younger than 18 years old and must return to their home country for a minimum of two years after completing the degree. The types of courses funded are postgraduate certificates (6 months), postgraduate diplomas (1 year) and master’s degrees (1-2 years). 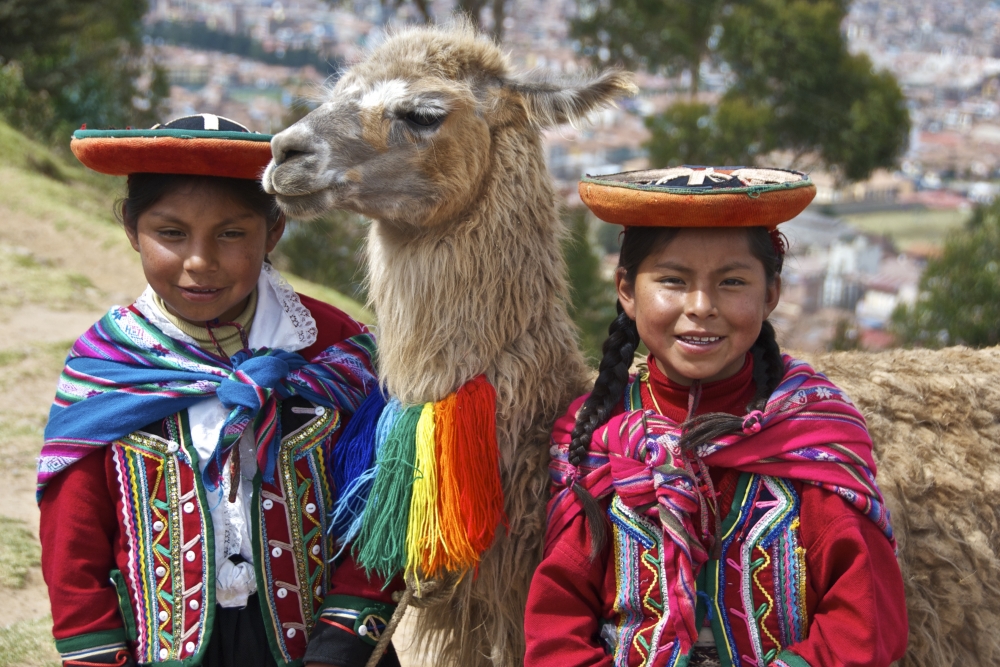 Educators wishing to attract talent from Ecuador should have in mind that top goals for students include obtaining a higher level of further education compared to the one at home institutions and also excelling their English language skills.

Through their evaluations, it is easy to notice that affordability and job prospects are of great importance for Ecuadorians – 71% indicate scholarships as the most crucial factor for studying abroad, together with the academic programmes and the institution’s careers centre.

In today’s extremely competitive job market, developing the right set of skills for a specific role is essential to success so it might be a good idea for educators to highlight how the degree programme actually applies to real-life cases, issues and situations.

As opposed to Chilean students, the most trusted source for Ecuadorians are the admissions officers so communication efforts should focus on content related to rankings, value of education and academic facilities.

Bolivia – Traditions and Family Are What Matters Most 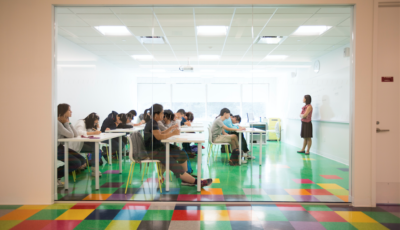 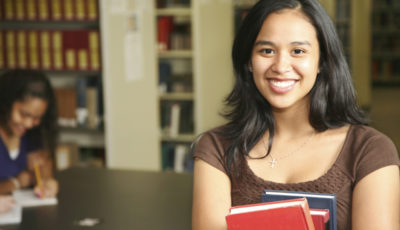 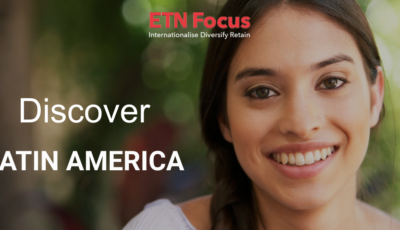 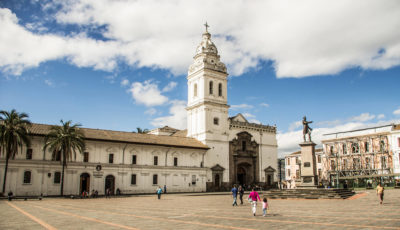