Richard D. Lewis defines reactive cultures through a strong emphasis on relationships and community. Most notably, there is the need to be publicly regarded in a certain positive way. “Losing face” is one of the worst things that can happen to the reactive person. Therefore, life for people of reactive culture backgrounds often means observing strict traditions and avoiding confrontation. This cultural type also highly values honesty, subtlety and caring towards others.

Still another overarching trait of reactive culture representatives is their ability to see the big picture and adopt a holistic approach to work. The planning stage may take a while, as it includes both research and trying to find a compromise. However, once there is a decision to proceed, changes in the predefined course of action are unlikely to happen. 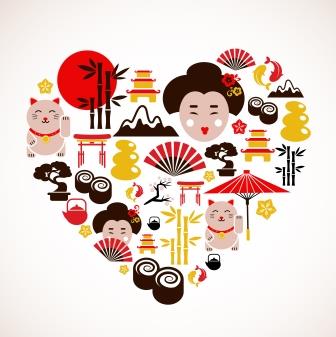 Japan managed to become one of the world’s leading economies just a couple of decades after World War II. Since the early 90s, growth slowed down until the devastating tsunami of 2011. That disaster changed the face of the country and further disrupted the economy for years to come.

Since 2012, ambitious economic and security reforms have taken place in the country. They seek to address the country-wide humanitarian crisis and the overall well being of the Japanese people.

With the majority of the population being over 25, Japan is facing a demographic decline that brings about several important issues. One is how to take care of the elderly population. Another is how to protect the economy from crumbling due to the imminent lack of young workers to replace the older generation. Possible solutions include inviting more immigrants to Japan. This idea includes creating attractive conditions and opportunities for inbound international students.

What are the main traits of Japanese culture?

The implementation of a restructuration policy in 1986 let the Vietnamese work towards economic liberalization and helped them strenghten their economy through much needed reforms regarding export. Results followed quickly and Vietnam became one the fastest-growing economies in the world, boasting some 8% annual growth of GDP in 7 consecutive years after 1990.

While there is still lots of room for improvement, better conditions and policies regarding human rights are in place and the level of poverty is significantly lower across the country. 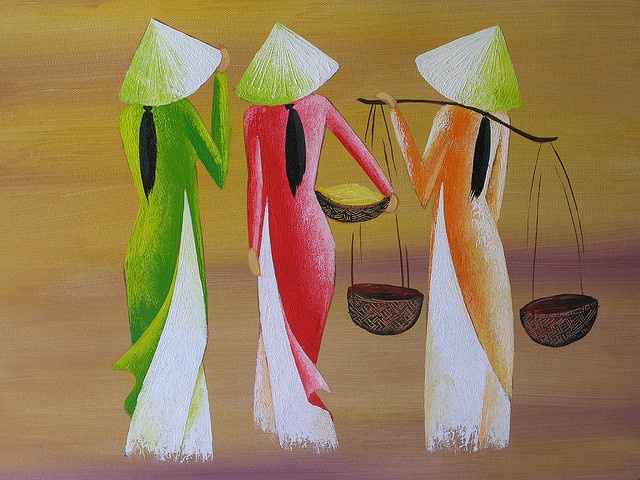 Today, Vietnam’s dense population is undergoing a process of slow decline. As a result, the country is working hard towards improving healthcare and education in the years to come.

What are the most prominent features of Vietnamese culture?

What is your experience with reactive cultures? Do you encounter any particular challenges when addressing the needs of reactive international students? Check out our tips for communicating with such students in tomorrow’s post! 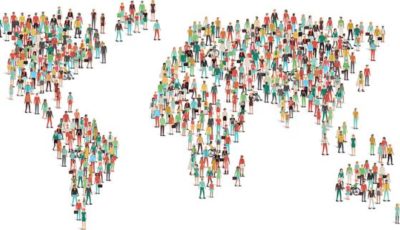 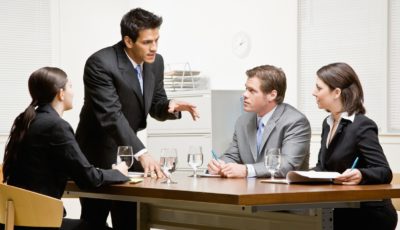 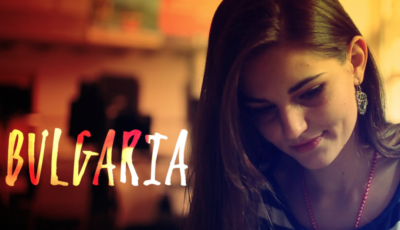 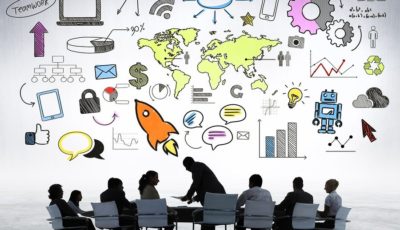